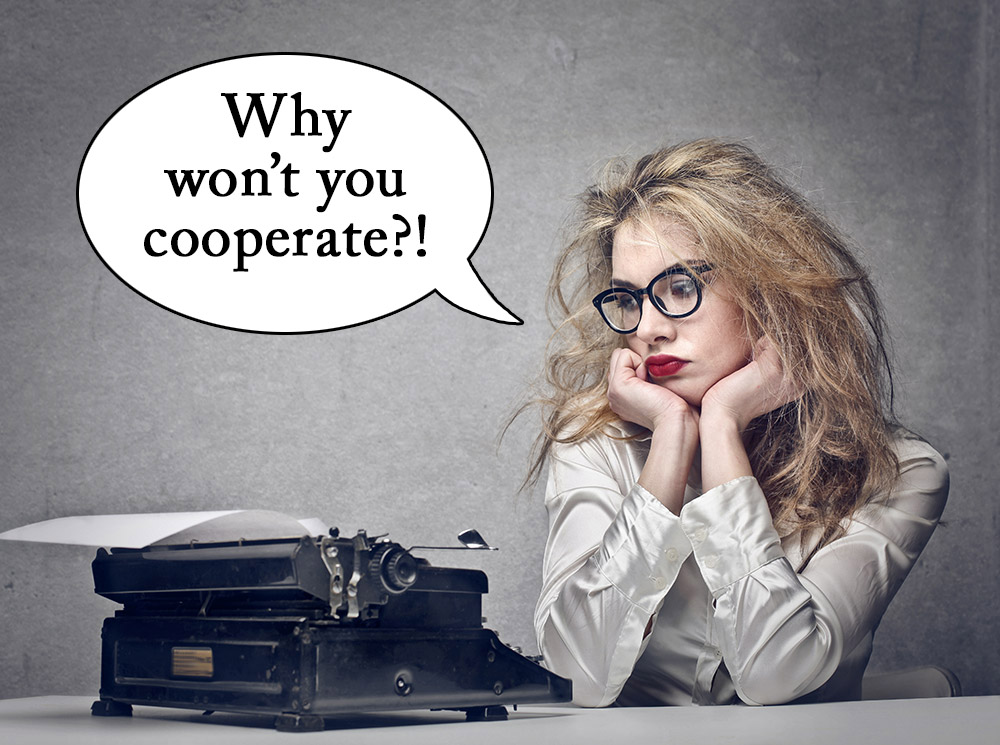 The best thing about writing? I get to create worlds and people and generally play god.

The worst thing? I have to have these people and places make sense.

Sometimes, this is the easiest thing in the world. I know how to be a real, living human being. I should know how to write them, right? Right. And for the most part, I do. It’s second nature. Writing believable characters and making them jump off the page is fun and sort of like a brain sport.

But sometimes books will fight me for every word. Right now, that book is God Jars 5. I started writing it, and realized I was trying to squish books 5 and 6 together into the same manuscript. That was a big no-no. So, I started rewriting it with the new and improved plot.

Well, guess what? I have to rewrite it again, or at least edit it to reflect changes that I am still pondering over.

What does this mean for my readers?

Mostly nothing. I’m just sharing the joys and irritation of writing with you. I have book 2 already loaded onto the retailers for pre-order, and it’s going to come out Oct. 31st. I also have book 3 edited and ready to go, also up for pre-order to come out Dec. 12th. I have a few more things to do with that one before it goes live, but it’s mostly ready for human consumption of the reading variety. Book 4 is written, and should come 6 weeks after book 3 goes live. I see no problems that would keep it from being on schedule.

But book five, man. I’m ready to take a hammer to it. This time, I think I have a good base as to what went wrong, and it seems like an easy fix. But, just like plumbing, an easy fix can end up being a huge mess. Ever tried to fix a sink, and accidentally flood your entire bathroom or kitchen because you forgot to turn off the water to that faucet? Yeah. Me, too.

Usually, I’m a pantser. That means, I don’t normally use an outline, or plot my books ahead of time. I keep everything in my head, and let the characters do their thing, cleaning up their mess at the end when everything is mostly on the screen. I have lately taken to trying to be more organized. I’ve plotted the rest of the series for the most part. I’ve created, trashed, re-created, trashed, and made new outlines for book 5 with the hopes of having to do less clean-up at the end, and producing the first drafts faster.

It’s working. Mostly. Yes, I’m writing faster, but ugh. It’s harder than I had imagined to actually keep the ball rolling. I got to about the halfway point in the book (for the second time), and now I realized that Valis doesn’t really have a goal or motivation for this book. And I realized I was skimping on his emotional arc and growth arc in this book. It made it feel wrong, like I was writing useless drivel, and I have a monster ego. Normally, I need someone else to read the draft and tell me it needs work, because I have the opposite problem of most writers. I always think my books are awesome. Deluded? Probably. Narcissistic? Nah, I just love what I write. Problematic? Definitely, especially when I can’t find beta readers to tell me when my shit stinks.

Not finishing is a painful experience.

I’m still learning. Still growing. My process is evolving in some surprising ways. It’s an enjoyable and enlightening journey. I just wish it wasn’t happening in fits and bursts in the middle of a story I desperately want to finish.

Ever read a book, had to put it down for some reason, and gotten obsessed because you desperately want to know what happens next? But you can’t get back to that book, because your kids need to eat, or you have a deadline you need to meet for work, and by the time you get home each night, you barely have the will to eat your dinner and collapse in the vicinity of your bed, let alone read a book.

That’s what it’s like for me when I have to stop writing.

I want to know what happens next. Logically, I already know, but it isn’t the same as having everything put into context with all the dialogue and actions intact. It’s like looking at a black and white sketch. You know all the lines are good, you know what the picture is, how it will look. But it’s a whole new ballgame when the sketch has its lines all inked to be smoother, have the sketch marks erased so everything is clean and pretty, and have it colored in so it’s vibrant and complete.

So, that’s about it. I’m re-reading the entire series. All four books. I’m on chapter three of book 2, and I really love these books. But, I’ve read and re-read these things so many times that I’m a bit sick of them, and want to get on with the story. But, I need to look for hints and bits that I may have dropped the ball on. I need to re-immerse myself into this world. I had tried writing the Fated Elves books to give myself a break, but in the middle of Fated Elves 2, I realized I was shooting myself in the foot. Instead of producing quality work, I was stuck in the God Jars universe, and when I returned to God Jars, my mind was muddled with the Kal’brath universe.

So I’m re-familiarizing with my writing style in God Jars, taking notes, and re-re-plotting the fifth book in the series.

I want you to have the best I can give. Time to get back to work. Wish me luck! 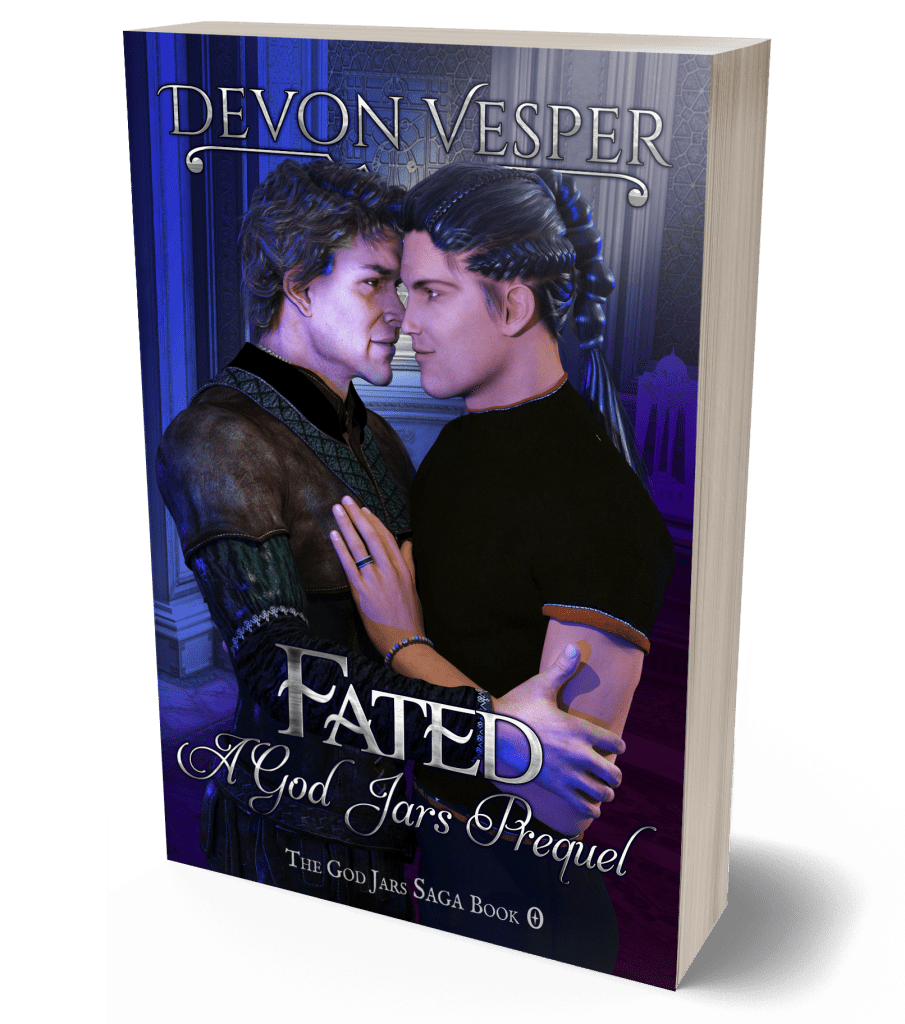